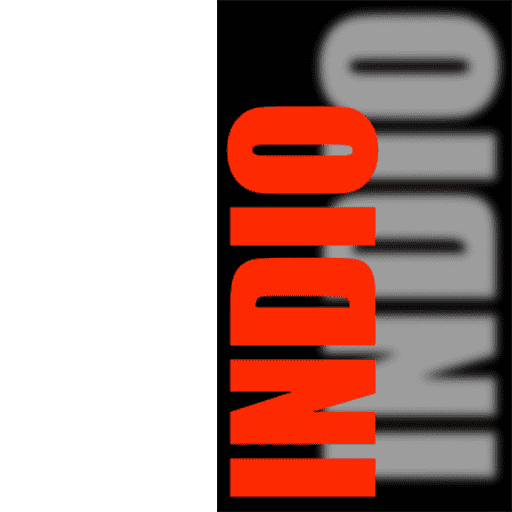 Welcome to the City of Indio, CA

Indio (Spanish for “Indian”) is a city in Riverside County, California, United States, in the Coachella Valley of Southern California’s Colorado Desert region. It lies 23 miles (37 km) east of Palm Springs, 75 miles (121 km) east of Riverside, 127 miles (204 km) east of Los Angeles, 148 miles (238 km) northeast of San Diego, and 250 miles (402 km) west of Phoenix.
The population was 89,137 in the 2020 United States Census, up from 76,036 in the 2010 census, an increase of 17%. Indio is the most populous city in the Coachella Valley and was formerly referred to as the Hub of the Valley after a Chamber of Commerce slogan used in the 1970s. It was later nicknamed the City of Festivals, a reference to the numerous cultural events held in the city, most notably the Coachella Valley Music and Arts Festival.

Looking for something to do in Indio? Explore the complete list of Entertainment Venues in the city. Whether you’re a local, new in town, or just cruising through we’ve got loads of great tips and music events.